Discovery comes in time for World DNA Day on April 25

The first discovery of a new gene in the United Arab Emirates was made by researchers from the Mohammed Bin Rashid University of Medicine and Health Sciences (MBRU). The discovery, which comes in time for World DNA Day on April 25, is a first in the scientific literature and was found in an Emirati patient with a rare multisystem disease.

“This gene was identified by whole exome sequencing at the Al Jalila Genome Center, but has not been previously reported in the scientific literature,” said Ahmad Abou Tayoun, director of the Children’s Genome Center of Al Jalila. ‘Al Jalila and Associate Professor of Genetics at MBRU. “Our functional data confirmed that this gene is the true cause of the disease in this patient. Since then, and in collaboration with other scientists, we have identified similar mutations in this gene in similarly affected patients in other Gulf countries.

The researchers hope this information will help the patient manage possible treatment plans and equip the family to understand the risks of recurrence and find ways to avoid similar pregnancies in the future.

The discovery will impact other similarly affected patients around the world and further help to understand the biology of the disease due to this gene.

In addition to this, the UAE has made several advances in genome sequencing. At the Al Jalila Children’s Genome Center, all complex tests are done locally, which helps reduce healthcare costs for the government. (rWGS) within approximately 37 hours for critically ill patients in neonatal and pediatric intensive care units. This service is the first and only in the region and will save the lives of patients. 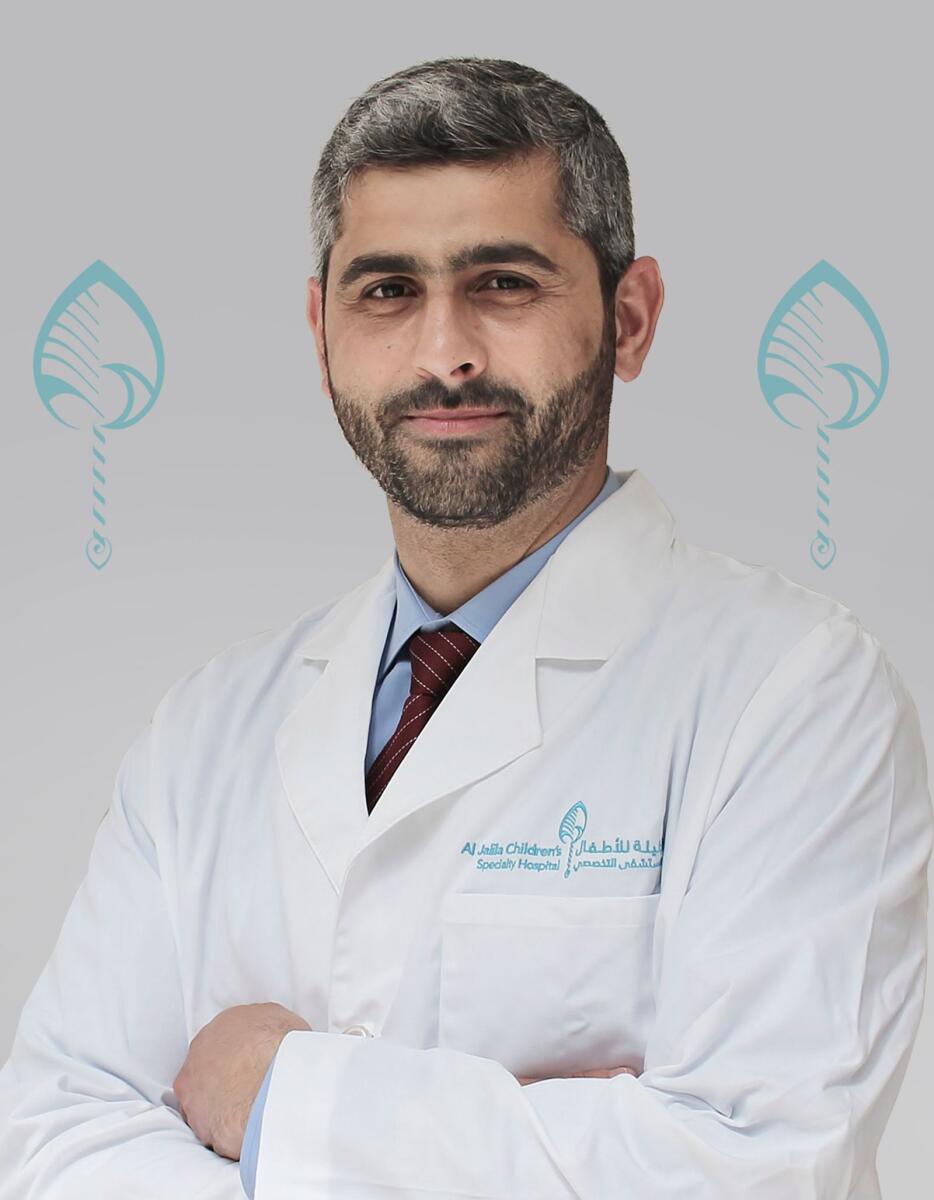 According to Ahmed Abou Tayoun, the future looks bright for the Genome Discovery Center. “This is the only such center in the UAE that creates an interconnected genomic ecosystem where undiagnosed patients from Al Jalila Children’s Specialty Hospital (AJCH) are recruited for gene discovery by MBRU scientists “, did he declare. “Since many of these patients are undergoing full genomic testing as part of their clinical work, the data will, with an appropriate consent process, be available to scientists to scan their genomes for cryptic changes that could explain their disease and which require other features. characterization.

“Ultimately, the newly characterized genes will lead to additional diagnoses and impact patients in this population. Therefore, the Center for Genomic Discovery creates a genomic continuum between patients, clinicians, and scientists, ultimately leading to new gene discoveries and resolution of new rare disease cases. We have a growing list of other families where new genes are strongly suspected of causing new rare diseases, and which the Center will undertake to functionally characterize in the near future.