The urgent need to phase out greenhouse gas-emitting fossil fuels has facilitated research into the production of alternative fuels. Hydrogen is an abundant, nearly carbon-neutral, renewable resource that can meet the energy needs of a decarbonizing society.

Photoelectrochemical water separation (PEC) is a green strategy for producing hydrogen from one of the most abundant, cleanest and most renewable sources on earth: water. Photoelectrochemical materials are used to harvest light energy from the sun and then dissociate water into its building blocks – hydrogen and oxygen. The hydrogen is then recovered to produce value-added products such as electricity or fuel, and the oxygen is released as a clean by-product of the reaction. 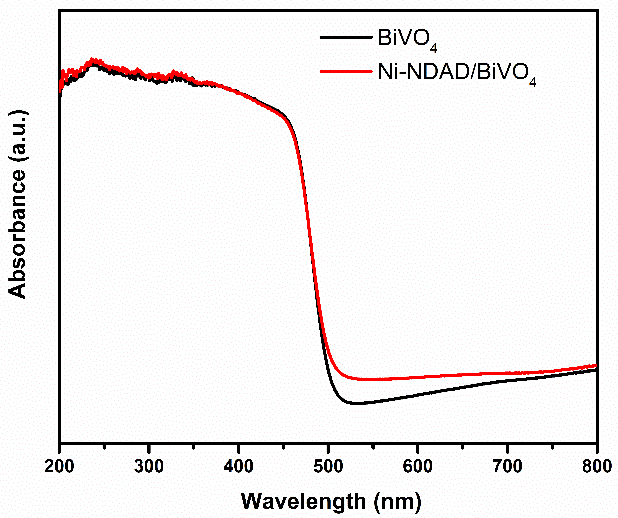 In a photoelectrochemical water separation system, the selection of materials is essential to ensure the efficiency of the reactions. Over the years, many materials have been explored for photoanodes, with the first reported material being TiO2. Other photocatalysts that have been investigated for use in PEC devices include ZnO, Fe2O3WO3and BiVO4 (bismuth vanadate).

Among these, the monolithic BiVO4 proved to be an attractive semiconductor material, possessing a narrow bandgap and a suitable band edge location for reactions. However, this material has limitations, mainly its unfavorable recombination rate of electron holes and its slow water oxidation kinetics. These drawbacks cause the practical efficiency of the reactions to be lower than their theoretical efficiency.

In recent years, researchers have studied the use of metal complexes such as cobalt, nickel and iron for PEC reactions. These materials have attracted attention due to their enhanced performance as catalysts, rich structures and diverse functionalities. 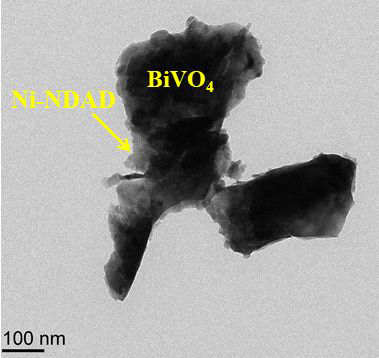 While there has been a growing body of research on the incorporation of metal complexes into BiVO4 photoanodes to make composite materials that have the effect of improving the efficiency of water splitting reactions, there has been little research on incorporating Ni-NDAD layers into BiVO4 composite materials. The team used the long-term hydrothermal method to produce the BiVO4/Ni-DAD composite photoanode.

Prepared material displays higher photocurrent density compared to pure BiVO4 in a potassium borate electrolyte. The figures obtained were more than three times those displayed by the pure BiVO4. The analysis revealed that the presence of high amounts of active sites and the ultra-thin structure of Ni-NDAD contributed to the improved charge separation in the BiVO composite.4/Ni-NDAD material.

Transmission electron microscopy revealed the presence of close interactions between BiVO4 and Ni-NDAD layers, which promoted efficient charge transfer. The authors noted that this could be beneficial for the design of highly efficient PEC systems. Ni-NDAD plays a key role in converting light energy into electrical energy.

The authors studied the stability of the proposed material, which is crucial for practical applications. They performed three replicate experiments on the degradation of chlortetracycline, demonstrating no noticeable reduction in photocatalytic activity. SEM images and XRD patterns showed almost no change, indicating the stability of the material. 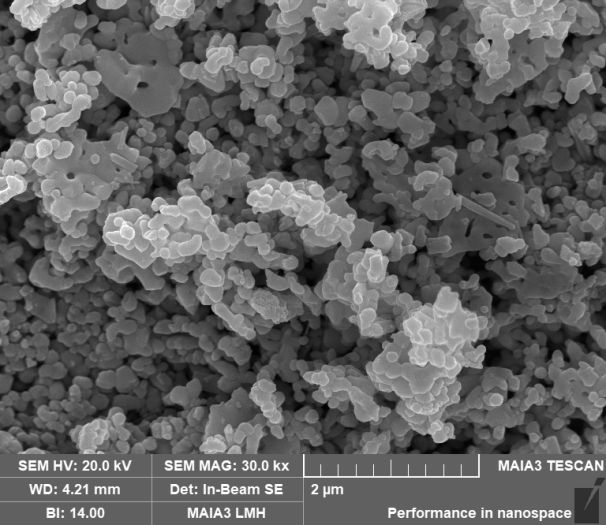 Photoelectrochemical water separation has the potential to provide a clean and sustainable pathway to green hydrogen production, helping to achieve global net-zero emissions goals by 2050. Although there are still significant challenges in this field, this research paper presents an innovative and inexpensive solution. , and a highly effective approach to improving PEC water splitting technologies.

Disclaimer: The views expressed herein are those of the author expressed privately and do not necessarily represent the views of AZoM.com Limited T/A AZoNetwork, the owner and operator of this website. This disclaimer forms part of the terms of use of this website.

Gill Hornby’s novel Miss Austen will be adapted by MASTERPIECE