It must be difficult to adapt an artistic expression.

Bridgerton, our favorite series, is back for a second season, which has aroused our curiosity.

Many people wonder if the second season of the series is based on the novel by Julia Quinn “The viscount who loved me.” And, yes, you are correct in your assumption.

Each episode is narrated by actress Julie Andrews, who plays Lady Whistledown, an anonymous and always outrageous newsletter columnist who knows everything about London, pricking everyone’s curiosity, including Queen Charlotte.

However, the plot of the show differs from that of the novel in some respects. 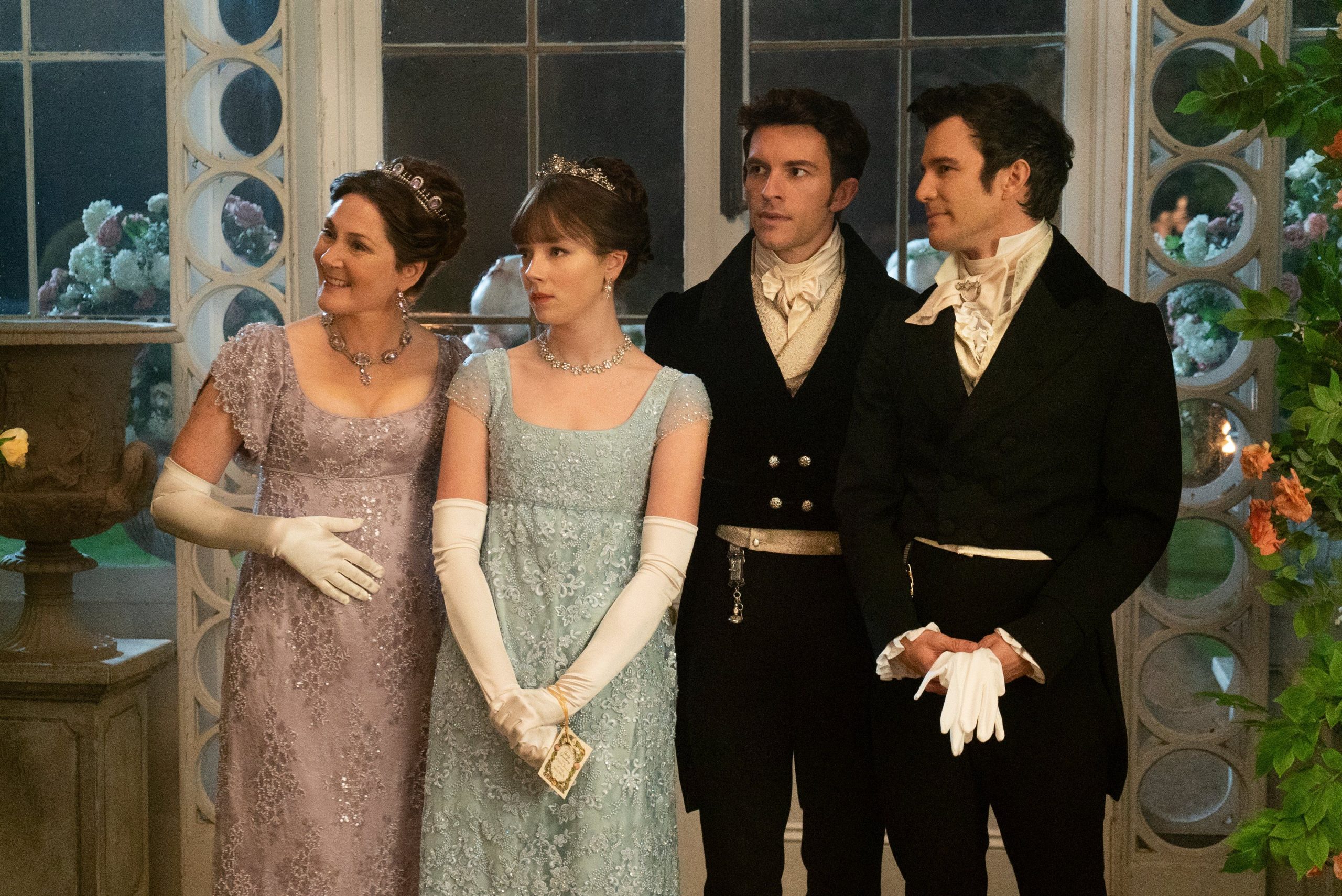 The difference between the Bridgerton show and the novel

Let’s start at the beginning. The novel and the series genuinely differ in a number of ways that we were sometimes unaware of. People who have read the novels know what we are referring to.

If we go into the differences, the main thing viewers should be aware of is that the show takes place in a alternate timeline with a racially diverse London where people of color are representative of the overwhelming amount. 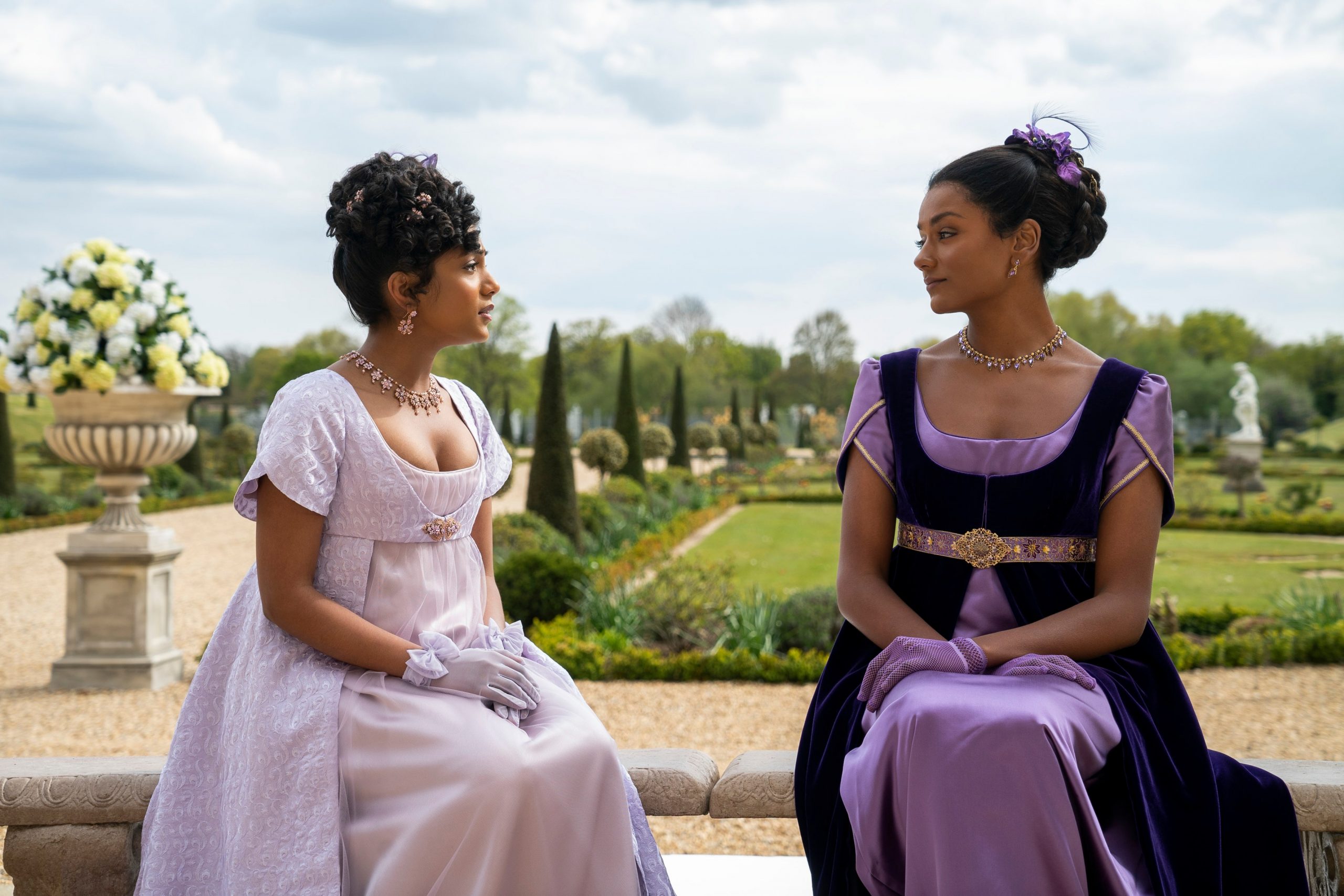 Some with names assigned by the ruler, as opposed to the actual novel the adaptation is based on.

According to Van Dusen, the show is not “colorblind”, because “that would imply that color and race were never considered when color and race are part of the show”.

Brides Season 2 Is Based On ‘The Viscount Who Loved Me,’ But There’s Something Else

Now let’s move on to the second season of the show. Bridgerton’s second season is obviously based on The Viscount Who Loved Me, but it deviates from the material written there.

You must be perplexed by the love triangle in both the drama and the novel. According to the story, Anthony pursues Edwina initially, and Edwina is also attracted to him as she thinks he is a good fit for her responsibility. 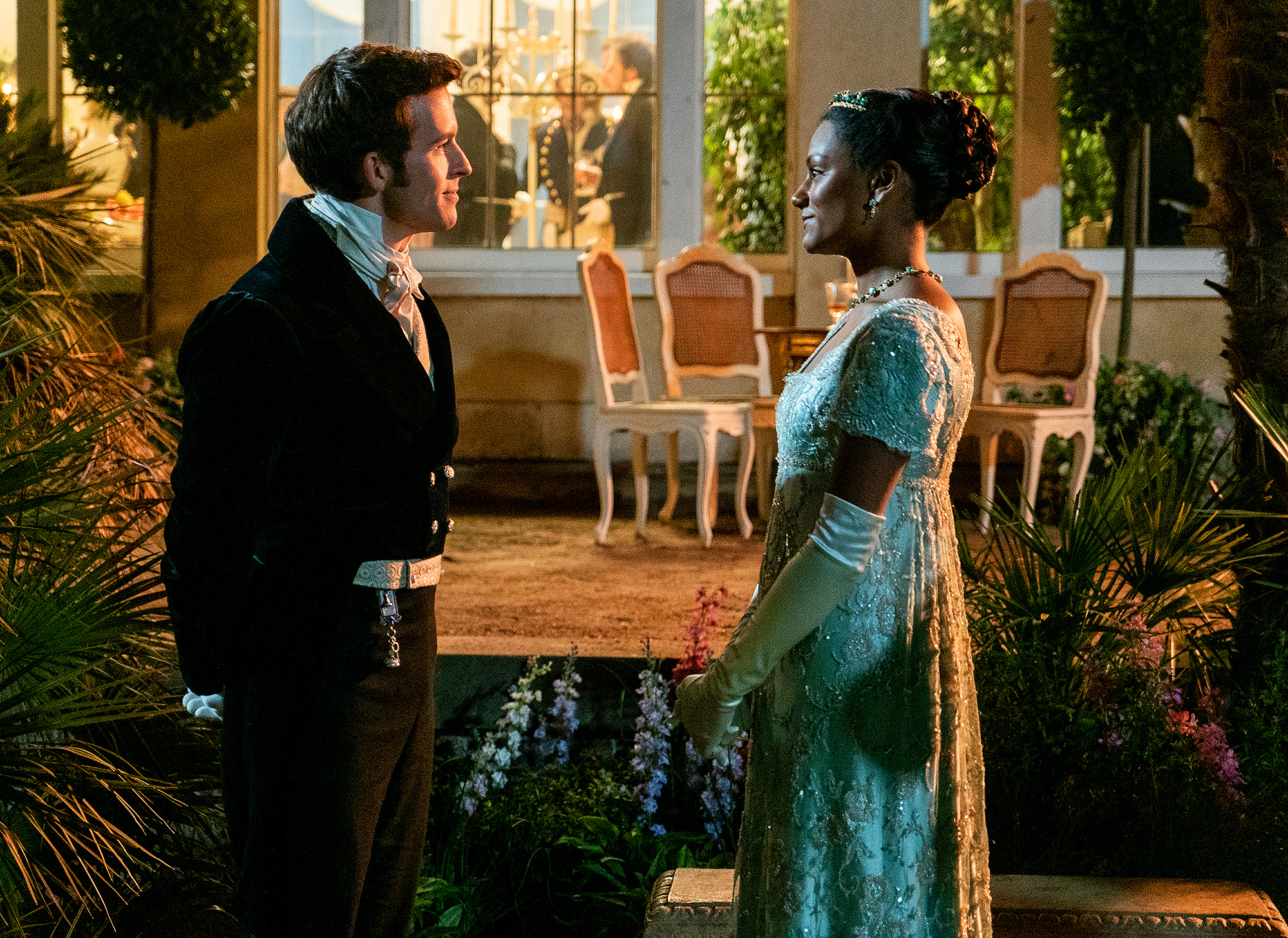 However, in the show, such is not the case; as seen, they have a close relationship.

Additionally, in The Viscount Who Loved Me, Kate’s backstory differs significantly from that of the series. If you watch the show, you’ll notice that if there’s a thunderstorm, Kate doesn’t even react. But how is it related?

Because in the books, after Kate’s mother dies, she’s in grief and has panic attacks every time there’s a thunderstorm because her mother died during a thunderstorm, and that’s what which led to Kate and Anthony’s relationship. 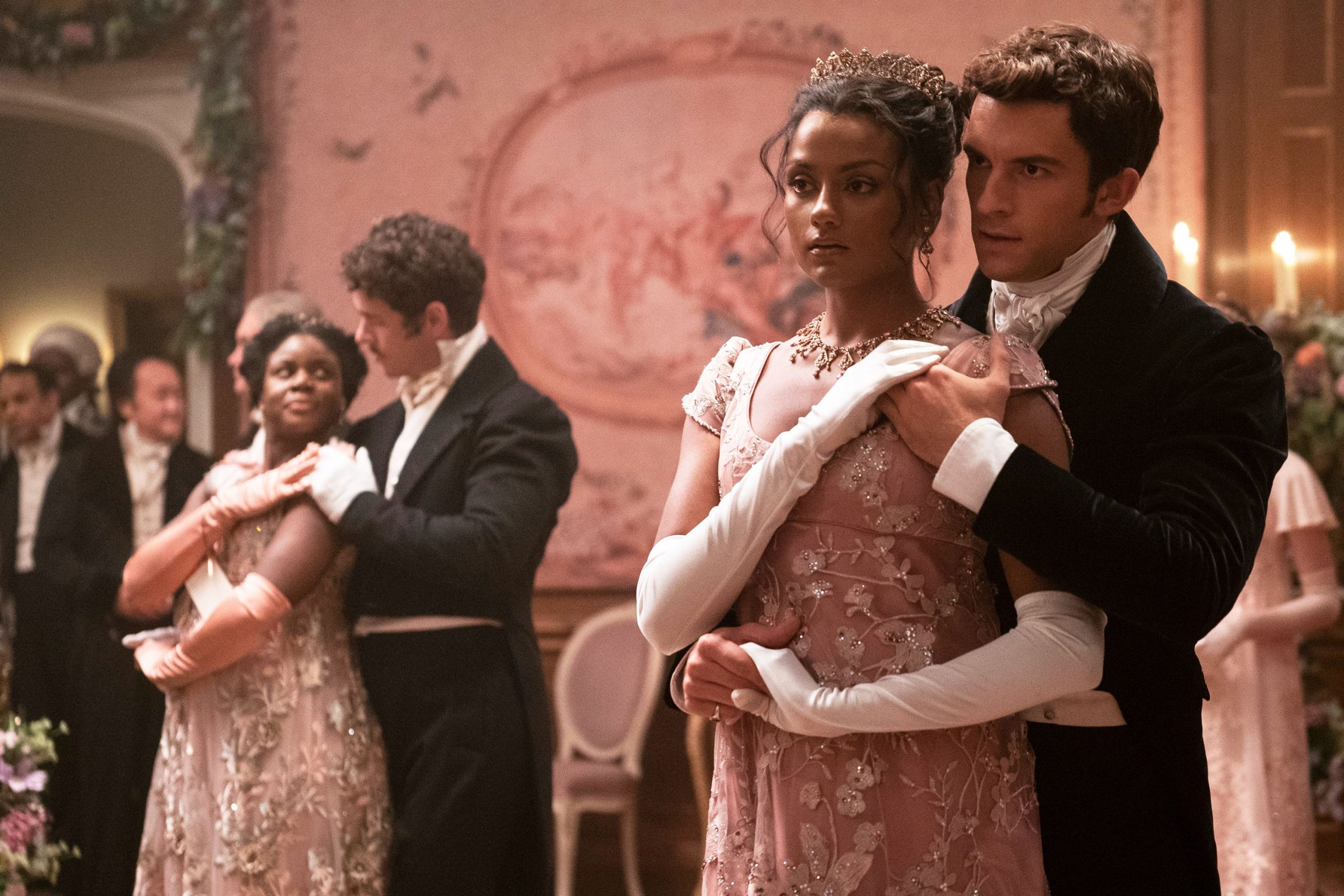 Because Anthony shares kind of the same backstory.

Although the series changes Kate’s last name to Sharma (and completely rewrites her story). Sheffield’s old name remains in the plot as it is Mary’s maiden name.

It seems that many changes were made between the series and the novel. What do you think of this distinction? 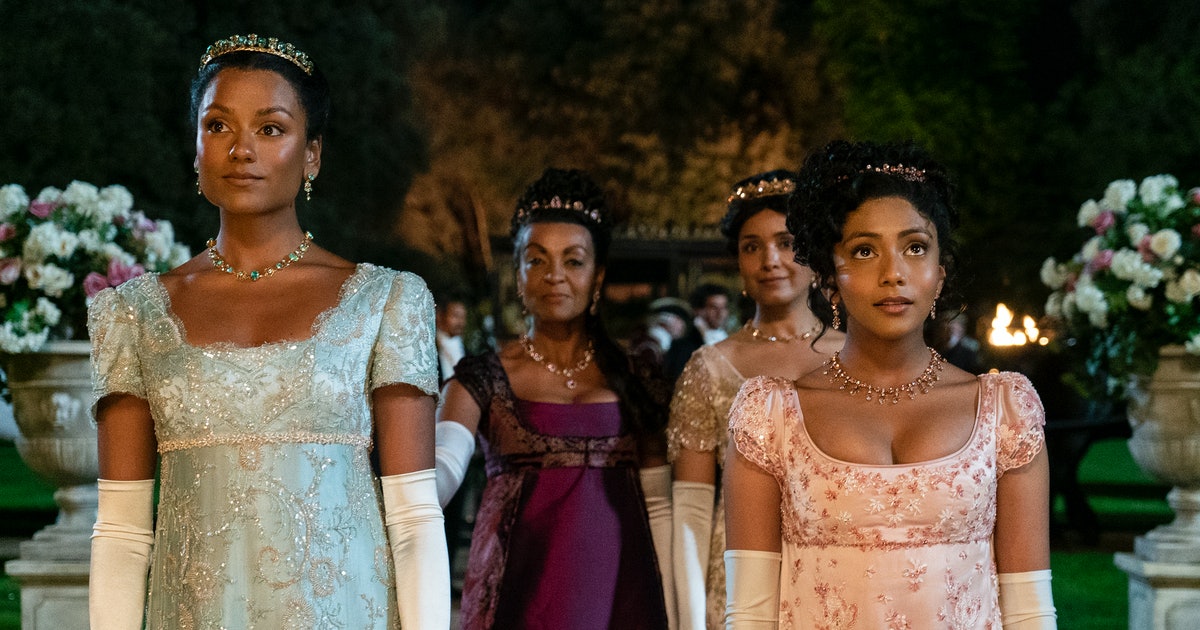 That’s not all; if you have any other thoughts on the distinction, you can leave them in the comment box below.