A must-read romantic fantasy novel for young adults in 2022: The Sunken City by Emma VR Noyes 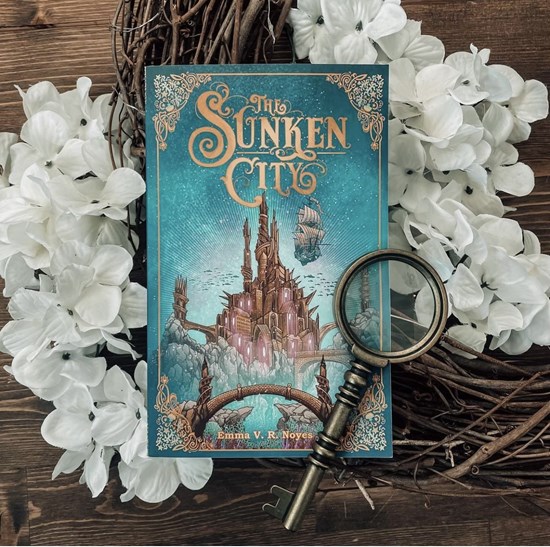 book cover of The Sunken City

The sunken city follows orphan Amare Bellamy, a pirate raised on a ship by some of the most dangerous men in the Caribbean. As a pirate, she was taught to hate magic, but when she falls overboard during a terrible storm, Amare discovers an enchanted underwater kingdom. The king, by whose word magic is strictly forbidden, claims to be her real father and places her in the role of the princess of the sunken city. Caught between two worlds and the love of two brothers, Amare finds herself questioning everything she was raised to be as she prepares to battle an evil brewing at the bottom of the ocean.

Perfect for Tricia Levenseller fans Daughter of the Pirate King and the vast universes of Holly Black, The sunken city features morally complex characters and a strong female lead who struggles with her place in two starkly different societies. The romance is layered, contrasting Amare’s love choices with her internal perceptions of self.

The sunken city released to rave reviews and praise. Describing Noyes as “an exceptional storyteller”, readers of all ages celebrate this first installment as a remarkable work that will “remind you of your own magic”.

With the themes of self-acceptance and overcoming trauma, The sunken city contains important lessons wrapped in the context of a captivating and thrilling story that will resonate with teenage readers. Far from being a preacher, Noyes creates a relatable setting and flawed cast that provides audiences with a safe space to address issues of self-love, sanity, and inner strength.

The sunken city is available for purchase at Amazon.co.uk or wherever books are sold. Sequels are currently in development.

Emma VR Noyes is the author of The sunken city and Half of the lemon: a new. She grew up in a suburb outside of Chicago and attended Harvard University, where she earned a degree in history and literature. She now lives in Los Angeles. You can find it on www.emmavrnoyes.com or on TikTok and Instagram at @emmanoyesmaybe. 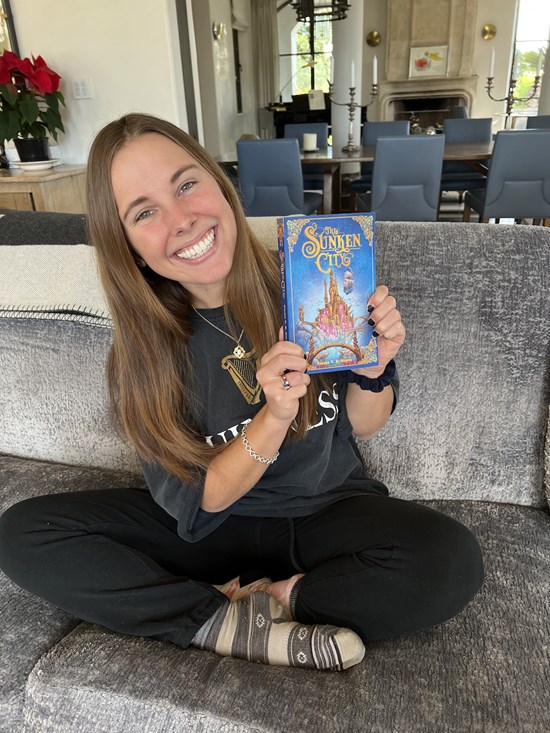